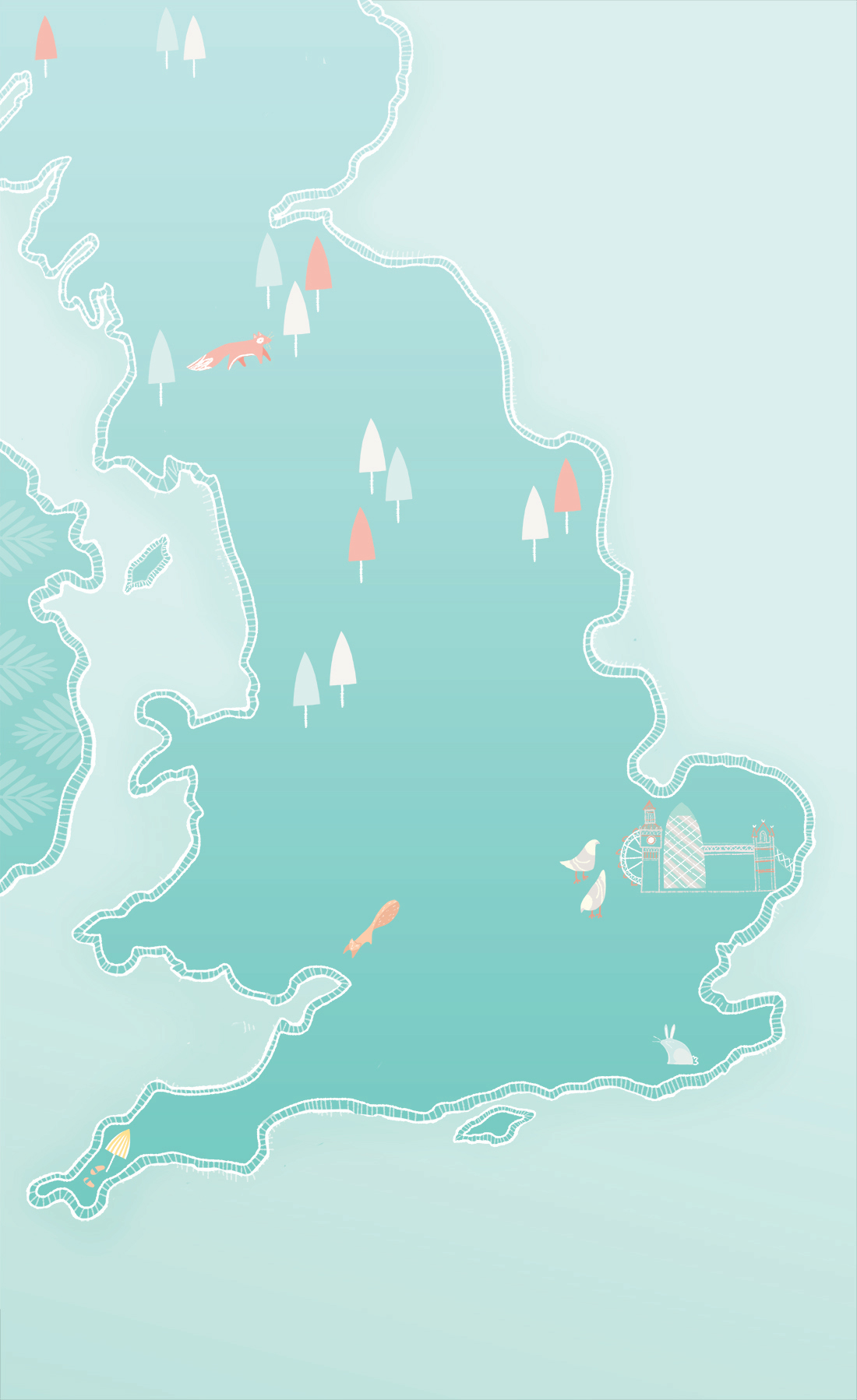 For live pop tunes and hip hop anthems, V Festival is ideal. Taking place at two UK locations simultaneously, the line-up swaps on the second day so you see all the same acts at both. Hosting some of the biggest names in mainstream music, it's unsurprising that 270,000 go annually and 35,436 Instagram photos were taken in 2016.

From rock to rap and everything in between, Reading Festival has something for all 90, 000 of its attendees. Taking place just outside Reading town centre, it's the UK's oldest music festival that began as an annual jazz festival. Nowadays, it's known for its world-class line-up that was Instagrammed 5,381 times in 2016.

Hosting some of the biggest names in pop and mainstream music, Parklife in Manchester's leafy Heaton Park is a key player on the UK festival scene. A weekend festival just minutes from the city centre, it attracts up to 70, 000 people each June and was Instagrammed 15, 868 times in 2016.

Starting out as a club night hosted by Groove Armada in East London, Lovebox is now a popular music festival held in London's Victoria Park every year. From chart toppers to soul stars, it's diverse line-up performs across six themed stages. In 2016, 2,371 pics were posted to Instagram by its 50,000 attendees.

With a backdrop of the stunning Lake District, its unsurprising that Kendal Calling has grown from a tiny event to a national festival attracting 15, 000 people each year. From the amazing musical line-up to the craft markets and real ale festival area, it was posted about 2,639 times in 2016.

Pilton Farm in Somerset transforms every June into Glastonbury Festival, one of the most iconic music and art events in the UK. With its free-spirited origins and family friendly vibe, it draws in 135,000 people a year with its broad mix of attractions and musical acts. 57,173 photo were posted to Instagram last year.

For a dose of UK and international rock, Download Festival is definitely the place to be. With its eclectic line-up of rock and heavy metal legends, it's no surprise that 5,683 photos were posted at the 2016 event. With capacity for 120, 000, it's a haven for both head bangers and less hard-core fans.

Mostly featuring electronic talent with a few grime acts thrown in, Creamfields is one of the most popular UK festivals and takes place in picturesque Daresbury, Cheshire. 70,000 people rock up to its gates each year, with 28, 174 Instagram pics taken during its four-day stretch in 2016.

Picture golden beaches, plenty of surfers and the best musical talent in the UK and you've got Boardmasters. 40, 000 people gather in Cornwall for this event that truly is the ultimate summer festival. Featuring a mix of indie, pop, and electronic music, 7,723 were taken of the events and acts in 2016.

Racking up 8679 Instagram pics in 2016, Bestival is popular not only for its fantastic indie and dance line-up but also for its fancy dress events and boutique feel. Previously held on the Isle of Wight, the festival will be relocating to Dorset this year and opening its gates to 40, 000 people.